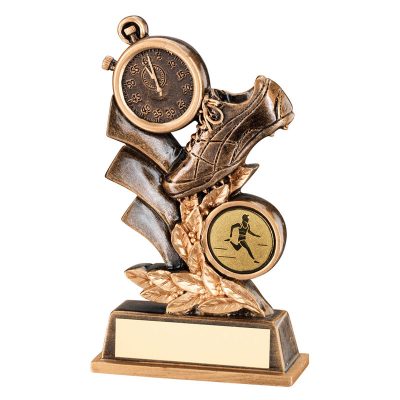 On Tuesday evening the Winter awards winners were celebrated with an event in the club house. Team Managers spoke about their chosen athletes and Club President Graham Ashdown was on hand to present the awards.

Congratulations to everyone who was honoured and to all the athletes who represented the club over the Winter 2018/19 season.

The Women’s cross-country and under-15 Sportshall awards will be presented at a later date.