Presidents – past and present 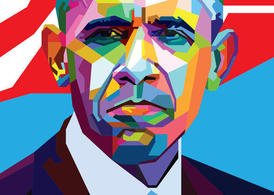 It is one of the highest community honours, outside of sporting participation, to be nominated to the position of President of your club.

We salute the many former athletes and key officials of B&H AC who have held this title.

Our incumbent and two times President, Graham Ashdown, was a fine athlete, who was forced to stop running when diagnosed with dystonia. Pioneering brain surgery gave him back his mobility. Graham is the man you will see on the gate on a Tuesday evening, winter and summer, taking the entry fees.

We thank Graham for his ongoing selfless service and honour our many previous presidents also, for their roles in helping shape Brighton & Hove AC into the thriving hub it is today. 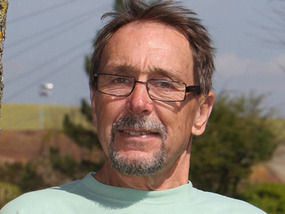