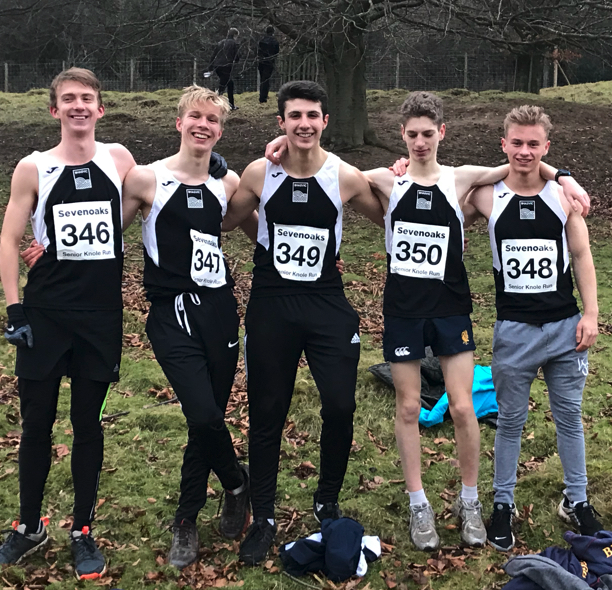 With over 250 athletes trampling through the mud, it took a stunning performance from Tom for voctory by over 35 seconds.

The Knole run is one of the most prestigious schools cross-country races, with over 40 teams taking part and it features many of the country’s top public schools XC teams.

The race has been run since 1973 and this was the first ever appearance by a BHASVIC and along with Eames fantastic first place the college and our club had three other runners – Tomer Tarragano, Jamie Boucher and Joe Clayson – in the top 12, which was the first time ever in the races history that a team had four athletes placing so high.

Overall the college came 6th in the team event behind winners The Judd School which was an amazing performance for a first appearance in the race.