The teenage Olympian, a Police Officer and The Boss – Meet some B&H Club Legends 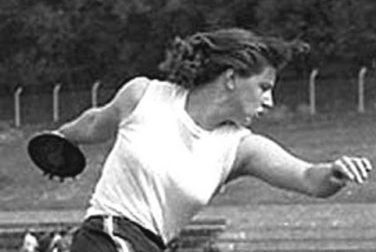 During the pandemic club stalwart Reg Hook has been compiling the history of some of Sussex’s greatest ever athletes, many of whom were Brighton and Hove AC members (in its various earlier versions). They include our former President, middle distance runner Chris Carter, thrower  – Suzanne Allday (Farmer), long jumper – Roy Cruttenden, the county’s only double Olympic gold medallist walker – George Larner, and Hugh Foord who at 91 still runs five miles a day!

Read about them here: