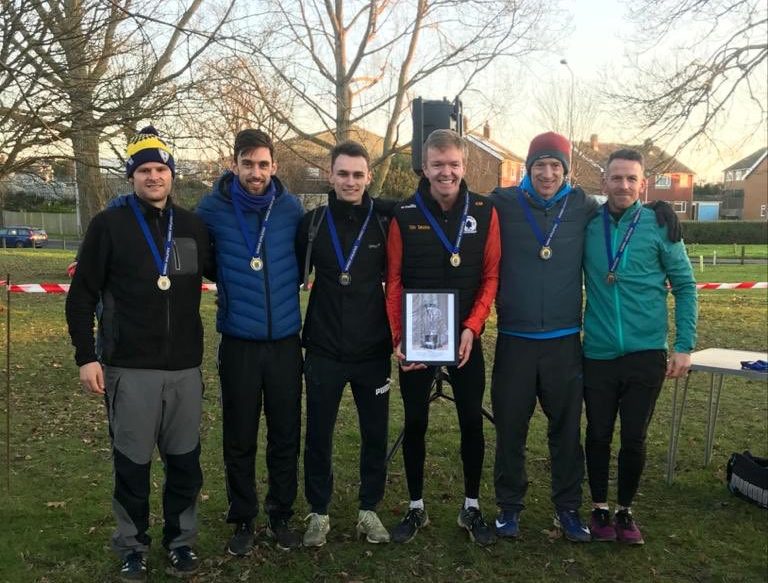 There were many superb results from Brighton & Hove AC athletes in the first county championships of the new decade.

We had three individual winners, including two from the same family. Well done to the Yelling siblings. Dulcie became under 13 girls champion and Henry was the U15 boys victor. His twin sister Eadie won a fine bronze medal in the U15 girls race.

Later in the day under 20 Tomer Tarragano, who will be representing England this weekend, was a run away winner of the U20 men’s race.

There were individual silver medals for under 13s Rosie Gasson and Thomas Matthews and bronze medals for the aforementioned Eadie and under 17 Lois Dooley, who was in one of the strongest fields of the day.

Despite a strong winter so far, injury and illness meant there were no senior women from the club in the champs.

Sussex AA is asking for feedback about the equalising of the distances. Send any feedback you have to Kate Matthews at matthews2000@live.co.uk