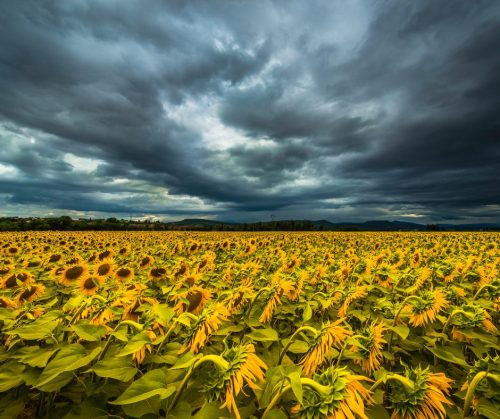 It is with deep regret that we share news of the death of May Langmaid, just before Christmas, after a short illness, writes Reg Hook. May was in her mid-eighties.

A field event official at many County championships, she managed the Sussex Women’s track team a few times. However, May was mainly involved with her husband, Mike, running the Hove Athletic Club before its merger with Brighton Athletic Club in 1966.

May was much more than a support to Mike, who died in 2016. Alongside the late Elaine Carter, she was the major fundraiser for the Brighton & Hove Club for many years.

She had moved to Bristol a few years ago to be near her daughter Nikki, and she also leaves a younger daughter Karina.