International Honours for Amber and Edan 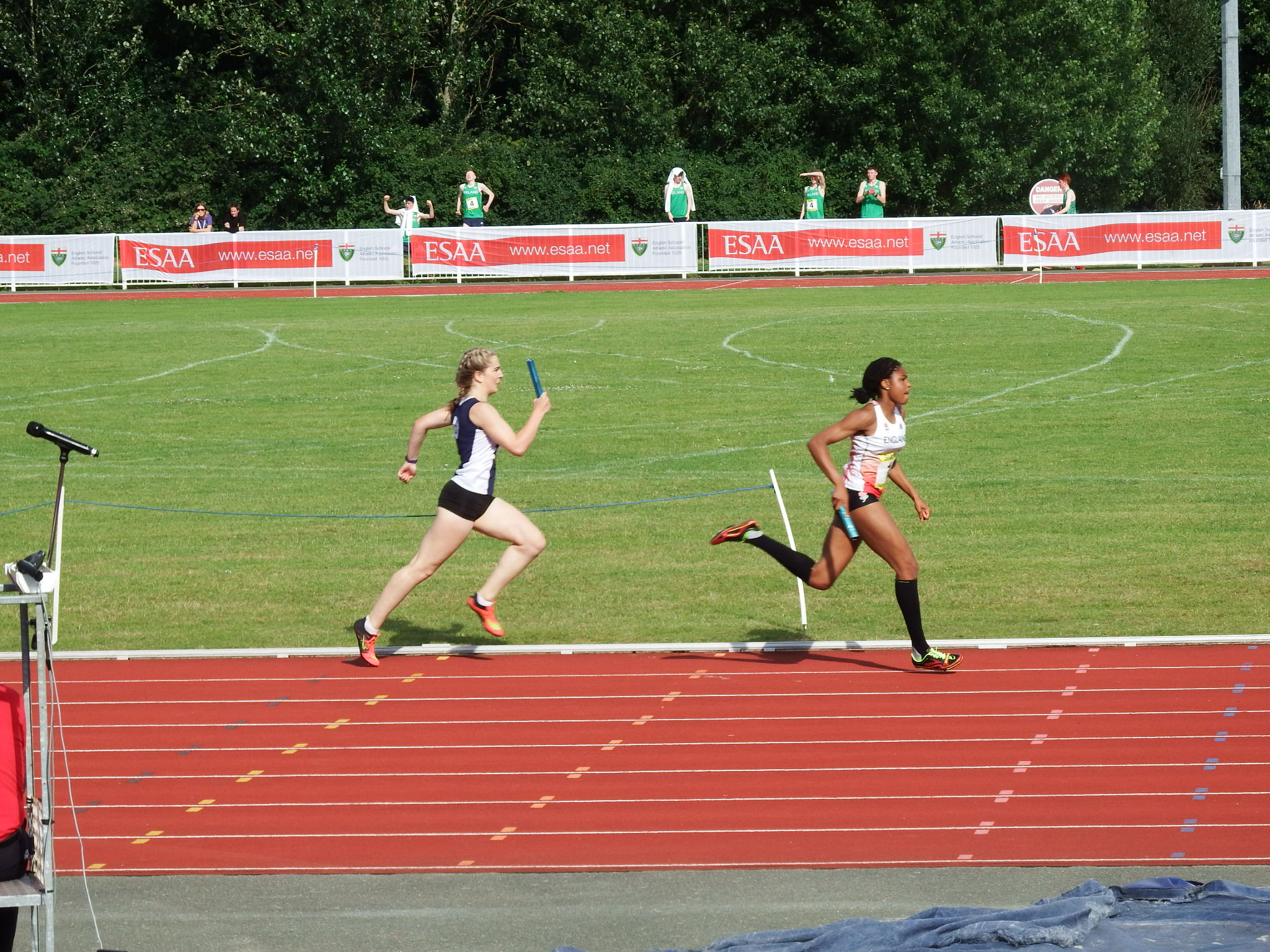 At the Home Countries Schools International match at Ashford International Stadium Amber Anning continued her 22 month unbeaten run over 300 metres when she again romped away from the field clocking 38.84s. This run saw her a full second ahead of Surrey’s Alex Shaw, who she had beaten for the English Schools title last weekend. Anning who tops athe national rankings over 300m secured a second gold, anchoring the England 4x300m home in front of the Scottish team.

Also in action at Ashford was Edan Cole. Edan who is the UK number one fell heavily when warming up for the javelin final, twisting his foot and although he bravely insisted on throwing he had his poorest result of the season. Edan nevertheless reached 55.48m the same as the bronxze medallist but well short of his usual 59/60m throws and finished in fourth place.