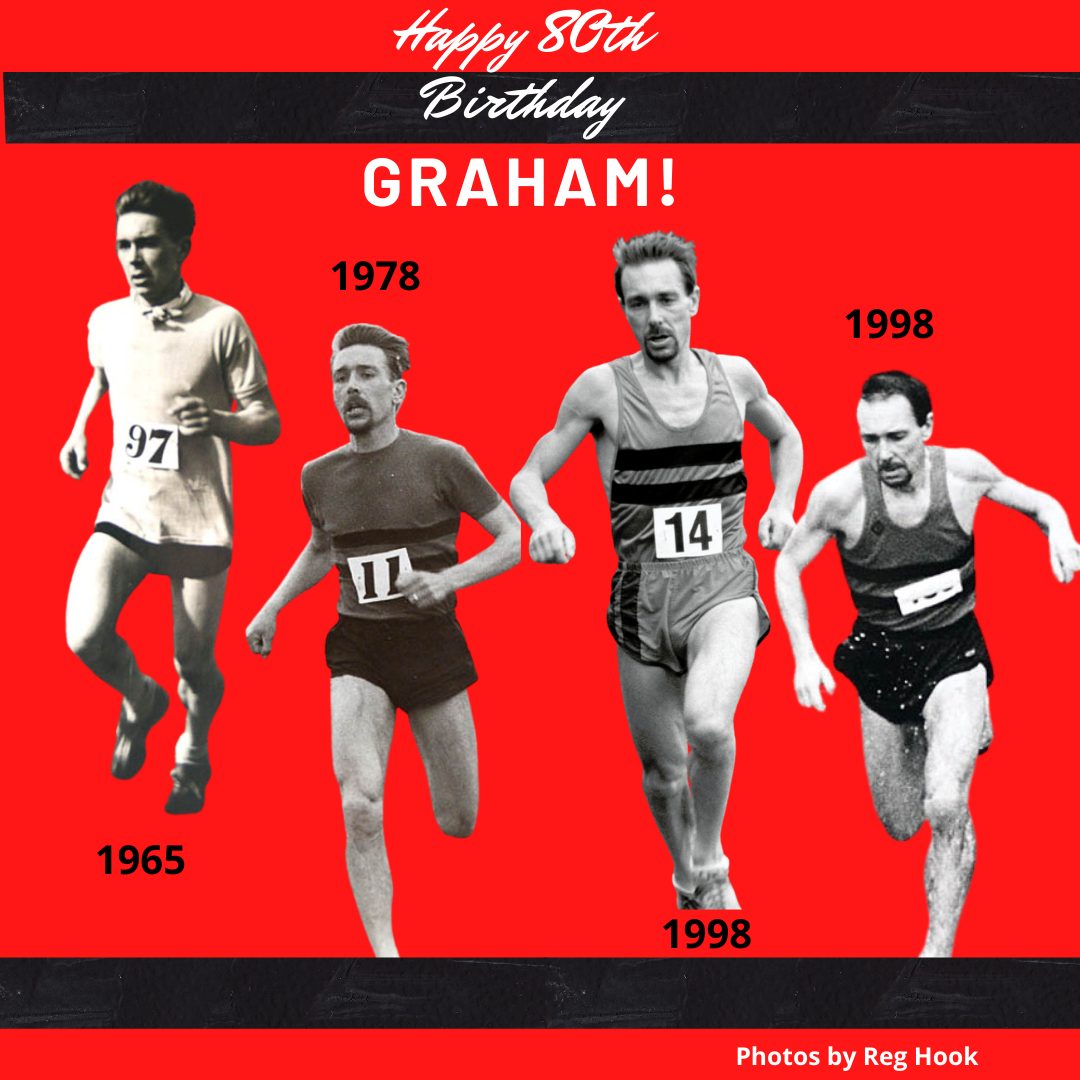 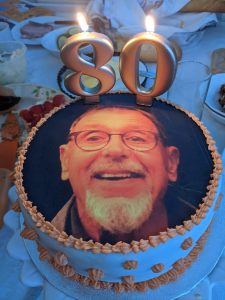 Many of you will know Graham as the man at the gate. What you won’t know is that he started at B&H as an athlete and became one of our leading marathon and cross-country runners. His best is a fine 2 hours 31 minutes from the 1986 London Marathon. Indeed, Graham has been a loyal servant of the club since the 1960s.

Sadly he was forced to stop running due to deteriorating mobility, caused by dystonia. The disease causes involuntary muscle contractions that force parts of the body into contorted painful movements or positions. Thankfully, aged 67 Graham received pioneering brain surgery, which stopped him from losing his mobility altogether.

As everyone at the club will tell you, Graham is one of the nicest people in our sport. He is known for his sharp wit, dedication and thoughtfulness. We thank and salute Graham Ashdown as he celebrates his special milestone birthday.