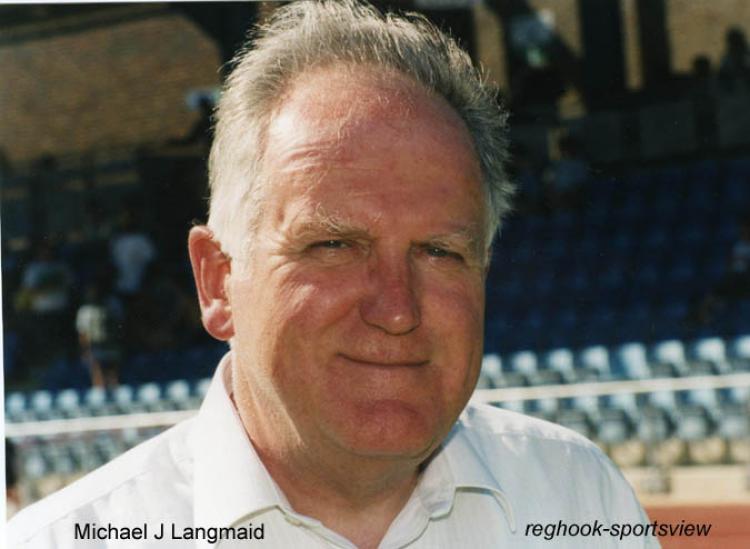 It is with great regret we announce the death at 81 of Mike Langmaid who was one of the most influential Offcers/officials of Sussex and Brighton & Hove athletics during the final decades of the 20th century.

A prominent official in Sussex he was a Field referee and National standard announcer and for many years the Championship Secretary of the Sussex County A.A.A as well as promotion secretary for Brighton & Hove.

This also involved the organisation of the European Veterans track and field championships in 1984and the 1963 AAA Junior and the 1985 National Police championships at Brighton’s Withdean Stadium.

He produced a “Practical Guide to Athletics Officiating” for newcomers which was published by the Sussex County AAA but was also circulated by the South of England AA.

He was also a Director of the South of England AA and was its Treasurer for nine year as well as Treasurer of the Young Athletes League for several years and a Director of the British Athletics League but for the past decade he has been suffering with Parkinson’s disease.

He leaves a wife May who was an active official and officer of both the Brighton & Hove and Sussex organisations and two daughters.

Mike was a Life Member of the Sussex County AA. His funeral is on Friday 30th Sep at 11.15am at Surrey & Sussex Crematorium, Balcombe Road, Crawley, West Sussex RH10 3NQ