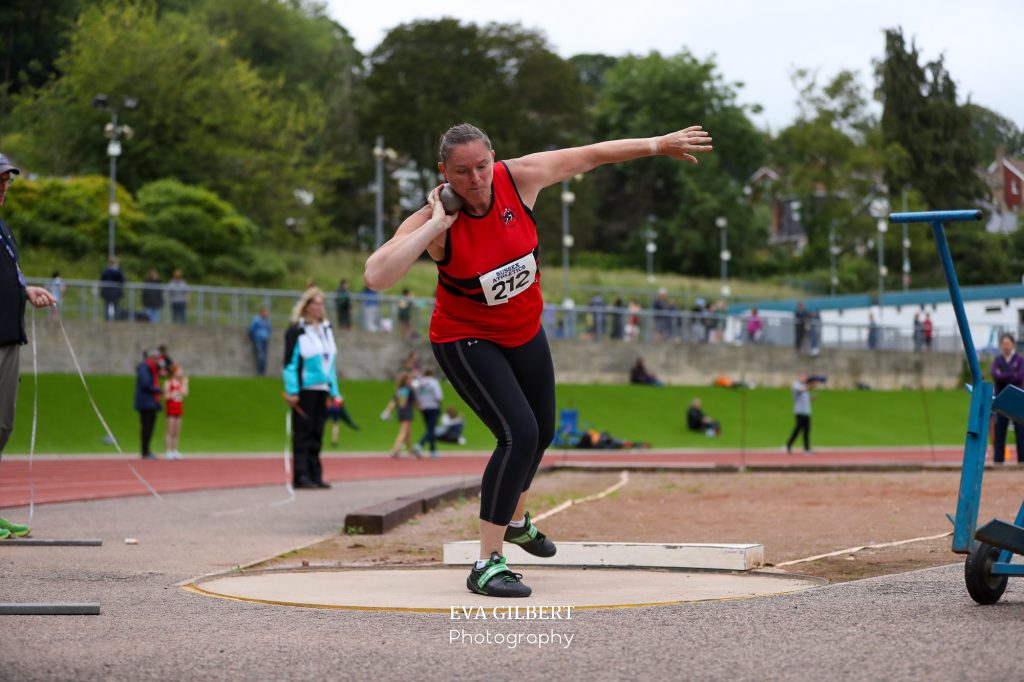 There was a podium full of javelin medallists for Brighton and Hove Athletic Club at the South of England Athletic Association Age group Championships including:

We had more success at the British Masters Track & Field Championships. Our Head Coach, Sarah Hewitt, was magnificent in winning the Discus and achieving a further three Silver medals in the Javelin, Hammer and Weight Throw.

Well done to everyone who competed this weekend.

(We are waiting for the full results to be published).