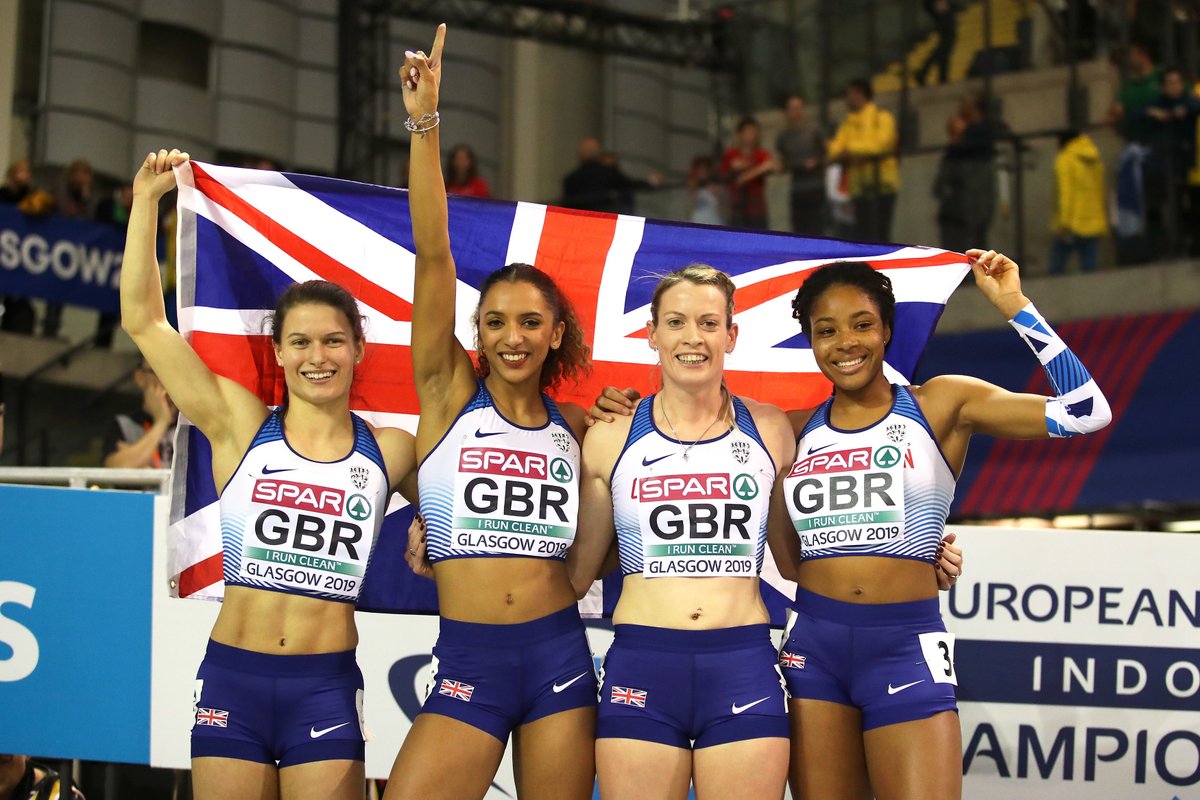 18-year-old Amber Anning returned home for the European Indoor Championships at Glasgow on Sunday with a splendid silver medal.

In her international Senior debut, racing in her 400m heat on Friday Amber front ran a brave race and was squeezed into third place in the last couple of strides running a time of 53.26s to just miss a place in the semi-final. Her run drew praise from Olympic Champion and BBC commentator Michael Johnson. 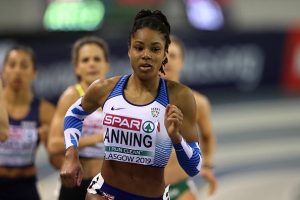 On Sunday Amber was drawn to run at number three in the 4 x 400 m relay team and ran a magnificent leg. Holding second place, behind the Polish team and fending off a strong Italian runner to keep the British team in the silver medal position a position that local Glasgow girl Eilidh Doyle held to the finish.Amber had a split time of 53.1s.*

Amber has been a club member since she was nine years old.