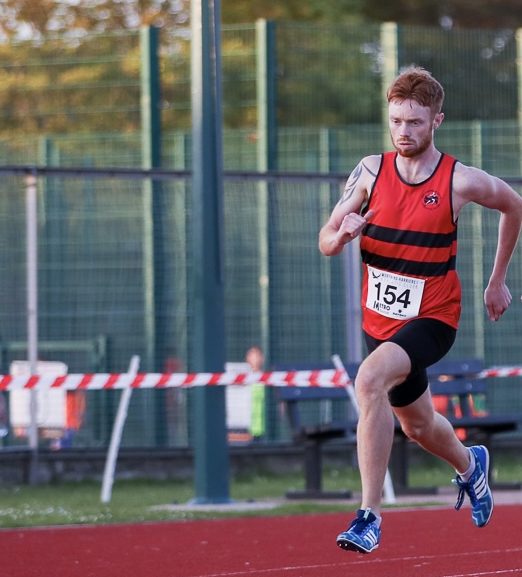 Athletics Coach, I started coaching in 2005 unofficially and in 2006 qualified as an assistant coach. I started coaching U11's as part of a team for Hastings Athletics Club, in 2010 I qualified as a Club & Childrens Leader (CiA) and later on in 2017 went on to become a fully qualified coach in 2017. Since 2019 I have been assisting John Clements here at Brighton & Hove where my passion for Athletics and Coaching was reignited thanks to his expertise.

Started running at the age of 11 on and off, I then chose to focus on Athletics at 17/18 and competed and coached for Hastings AC until 2019. I joined Brighton and Hove AC as first claim after moving here in 2019 and have been training, coaching and competing since then with John Clements.

Cleaner for a car show room