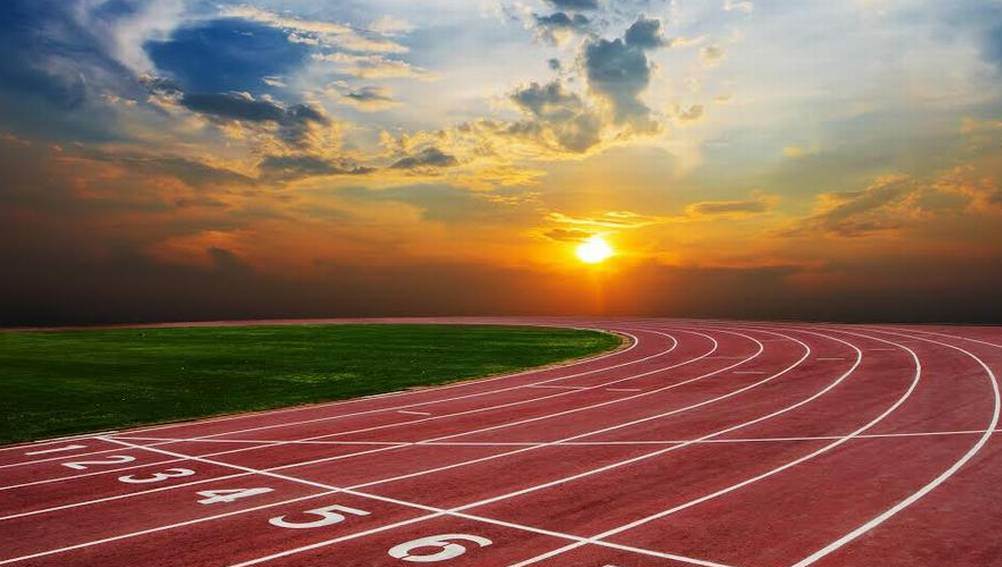 Sussex AA has announced a trial proposal to amalgamate the East and West Divisions in the Under 15 Sussex Track and Field league.

Instead of running separate East and West Division fixtures as previous years, in 2020 the 10 clubs involved will be invited to take part in a combined league where all will compete together over three matches.

All points will be added together and the team with the most points at the end of the three matches will be the winners of the league for the season.

On top of this, a separate competition and fourth fixture, called the Final League Cup, will be held at the beginning of September as a celebration of the season.

The decision to make changes was made by members of the Sussex AA Track and Field Panel along with representatives from clubs in the East and West Divisions. Clubs were also consulted about the proposals.

Since the league was set up in 2009 it has been run with an East and West Division, with a series of separate matches per division followed by a combined final at the end of August/beginning of September.

Over the years, there have been changes with some clubs no longer participating and others not being able to field full teams at some matches. This has particularly affected the East division.

The Sussex Under 15 League was set up as a development league and has been successful in providing matches which are open to all and which allow newer athletes and those developing skills to compete in a competitive league. It is essential that this ethos continues and as a result non scoring field events will continue to be included in the timetable. In light of this, there will be changes to the timetable, with some events starting at 6pm, to allow enough time. There will also continue to be no limit on the number of non-scoring entries in the 100m and 800m.

By pooling resources and expertise it is also hoped that the running of the league will be streamlined and the issue of fielding officials will become easier, as this has also become a problem year-on-year.