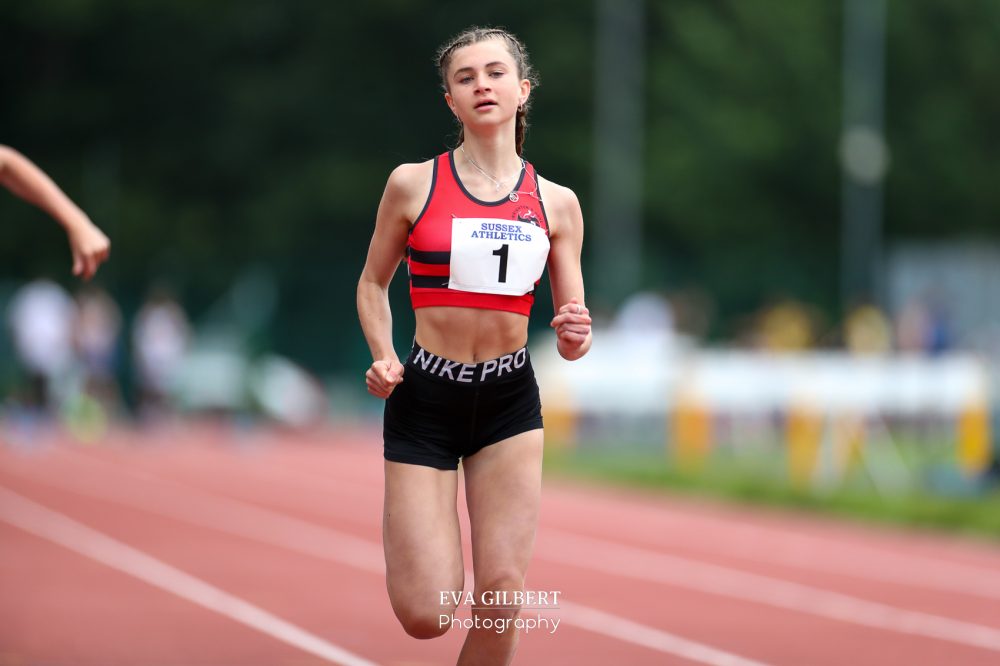 Despite the inclement weather, there were many strong performances by Brighton athletes at the Sussex Track and Field Championships and a Championship Best from Dulcie Yelling. 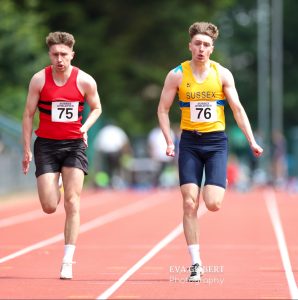 Spectators could be forgiven for thinking they were seeing double when U23 identical twins, Josh and Toby Hawkins came first and second in both the 100m and the 200m Senior Men’s races.

Meanwhile, Under 15 Dulcie Yelling, finding form at just the right time, launched her javelin out to a season’s best of 39.70m, which improved the CBP by over half a metre. She later took a bronze medal in the 300m (45.36s).

Turnouts in some events, particularly at Senior level, were disappointing, with athletes only having to register and compete to be assured of titles or podium positions. However, as a club, we had many multiple medallists and congratulate every athlete who competed. View the full results here. 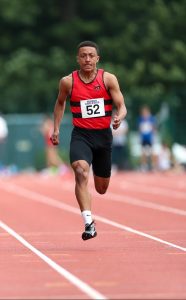 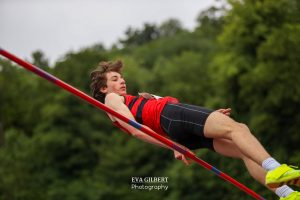 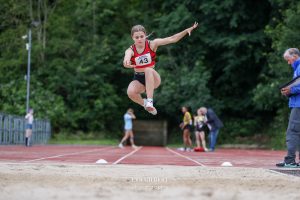 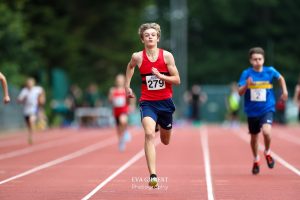 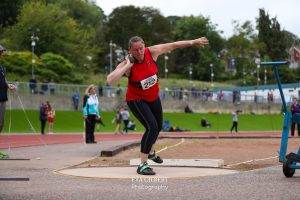 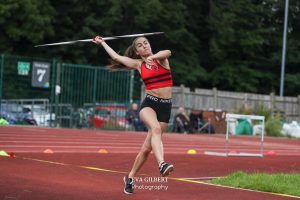 Read the full report here. Email any amendments or updates to melanie.anning@brightonandhoveac.com