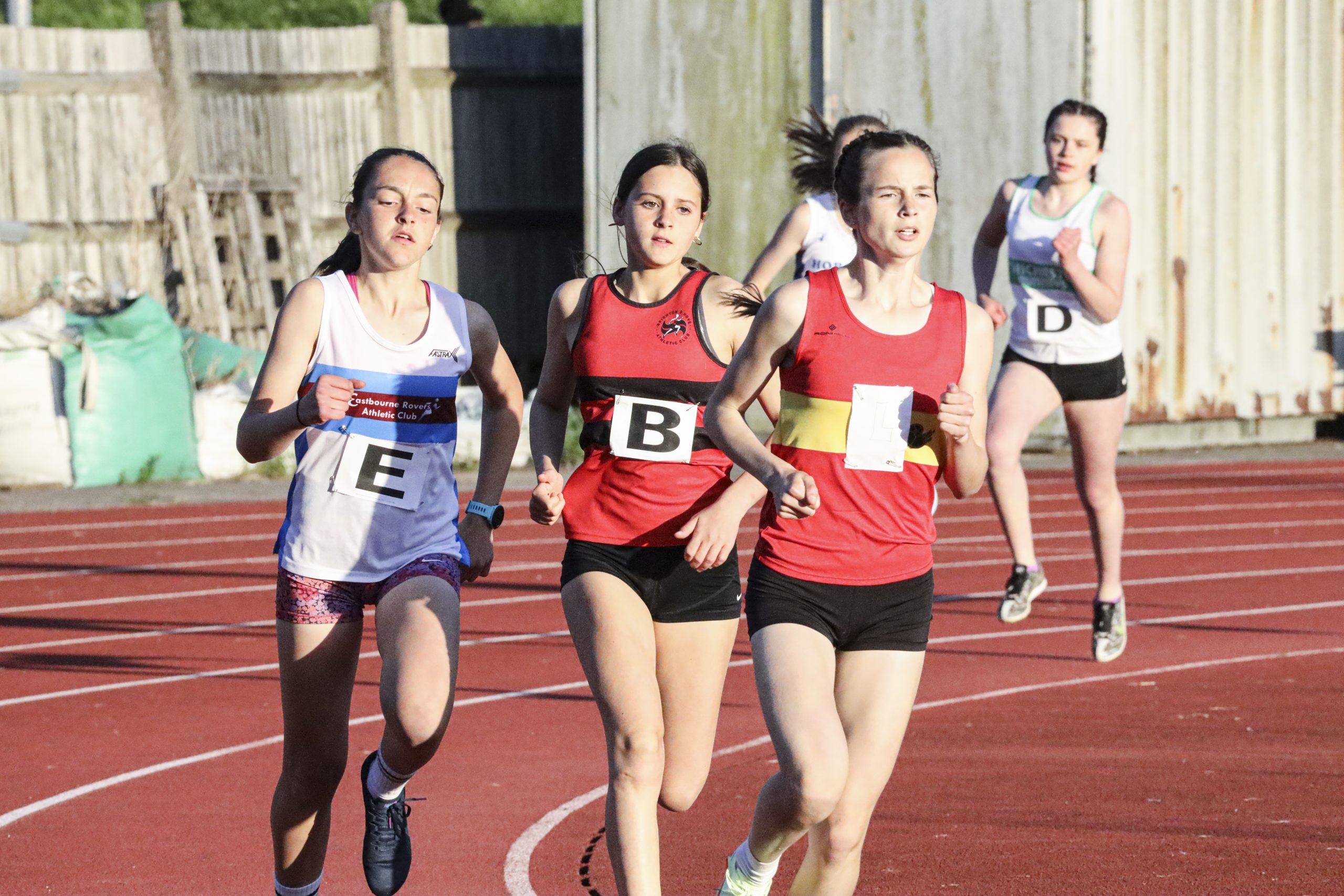 The sun shone on the Brighton & Hove athletes at the first Sussex Under 15 League Fixture of the season.

One of the early events of the evening was the 100m, where Charles Fisher was just 0.1 outside of the league record clocking 11.7. He looked equally as strong in the 200m running 23.7 – his first ever competitive race at this distance. 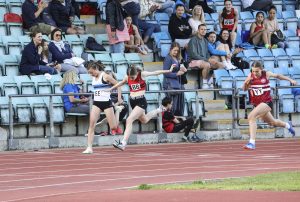 Other Brighton athletes to win on the night were Saul Bennett in the A string 1500m with a time of 4:37.4, and Thomas Matthews, who stepped in to get points for the 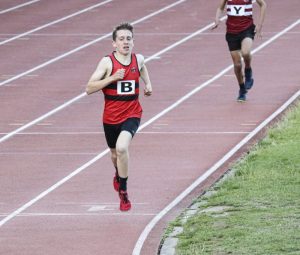 In previous years, prior to Covid, the Under 15 league had been run in two divisions – east and west. A decision was made to bring the two areas together and stage a whole county event, with nine Sussex clubs competing in a league. Athletes from clubs not in the league were also invited to compete as guests in chosen events.

The first fixture was held at Withdean, Brighton, on May 27. Brighton & Hove AC were second overall on the night with 285 points.

It was great to see so many of our athletes competing, getting PBs and trying new events. Well done and here’s to the next fixture on Friday, June 24.