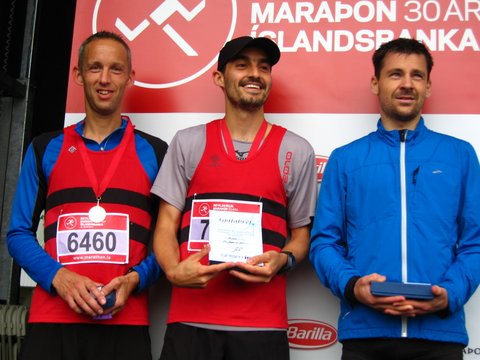 A group from the club recently went to Iceland recently as part of Mark Halls 50th Birthday celebrations to take part inthe 30th Rejkavik marathon weekend. The events we entered were the half marathon and the 10K.