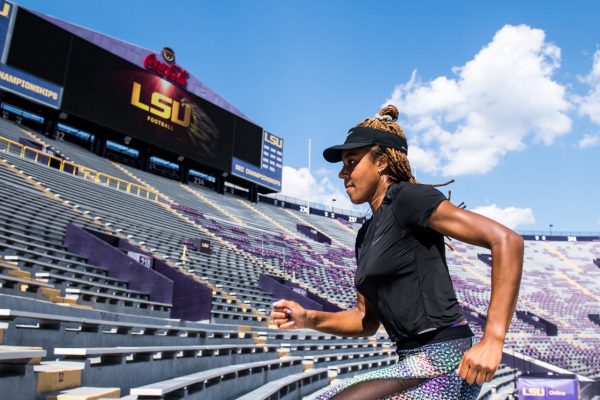 Congratulations to Amber Anning who has been shortlisted in the “Young Sports Personality of the Year” category at the Sussex Sports Awards. It follows a season in which the 18-year-old;

Amber has been a member of Brighton & Hove AC since she was 9-years-old.

The awards take place at the Hilton Brighton Metropole on Friday 22nd November.