Preview of the U13 and U11 QuadKids Champs on home turf 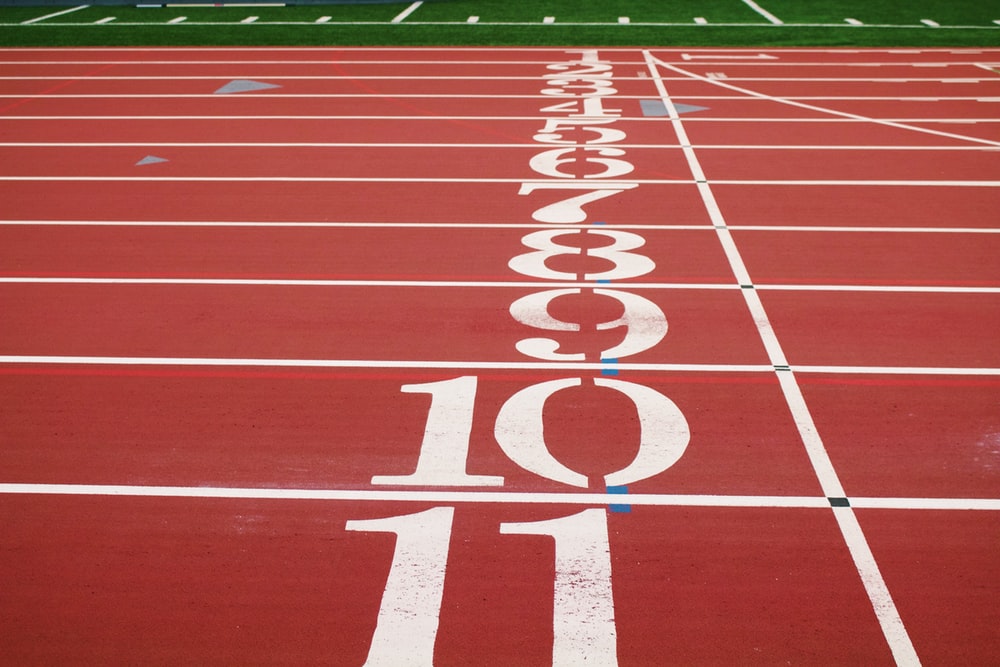 Good luck to the club’s youngest athletes who are taking part in the Sussex AA under-13 track and Field and under-11 QuadKids Championships at  Withdean on Sunday.

The Under 13 athletes are well served in Sussex by the East and West Division League fixtures, across the summer season, as well as the YDL League. However, not all the athletes who have shone in these matches enter the County Championship and some athletes suddenly appear from nowhere as medal challengers.

Last year the 100m, 200m and 1500m were introduced for the first time. Previously the distances at the championships had reflected the league matches 75m, 150m and 1200m.

Our own Dulcie Yelling and Eloise White were first and second in the javelin in 2018 and Yelling also won the inaugural 1500m. They are nationally ranked first and fifth respectively and are both competing.  Yelling has since gone on to break the British under-13 girls javelin record with her early season throw of 44.02m. Also in the javelin Louis Opoku is presently ranked fifth in the UK under-13 listings.

We have several athletes who top the Sussex under-13 rankings in their events, so Brighton should continue its strong tradition of great results at these Championships.

For the under-11’s there is a QuadKids multi event competition, in which all athletes take part in four events – the 75m sprint, howler throw, standing long jump and a 600m run to end the day. For many of the children, who are  in school years 4 and 5, it is their first county competition, and it is the event in which many of the county’s present stars first dipped their toes into athletics.  Brighton’s 18-year-old Amber Anning, who’s a GB senior international, still holds the QuadKids girls’ record, though it has been threatened in recent years.

It is likely to be a hot day so plenty of water and suncream is advised.