5th Place for Tomer and History making runs for Kevin, Jamie and Will at CAU Inter-Counties 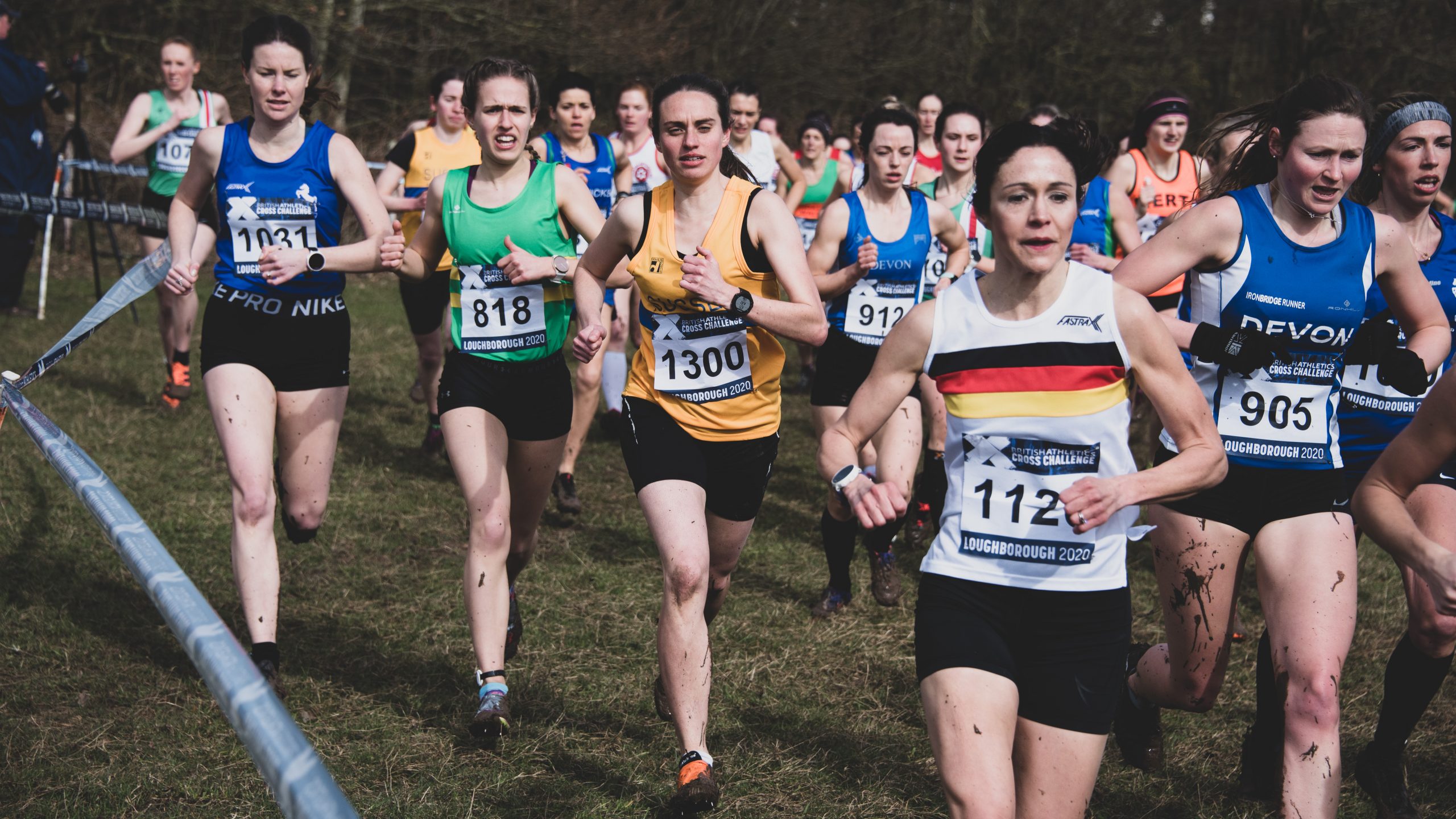 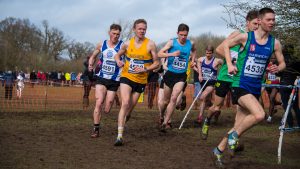 Sussex athletes made history at the weekend taking the first ever senior men’s team medal at the National Inter-counties Cross Country Champs and Brighton and Hove’s Kevin Moore, Jamie Knapp and Will Cork were key to this success.

The Sussex team won a fantastic bronze at the prestigious annual event, which was held at Prestwold Hall, Loughborough, on Saturday. They were led home by Lewes  Tom Evans who took the individual bronze medal in 38.15 improving on last year’s 9th place. Few senior runners have previously won medals at these championships but both Eric Weir, before the war, and Steve Ovett, when still with Brighton and Hove AC, did win the title. The scoring men’s team on Saturday was Jack Leitch (WDH) in 14th  (39.53), Kevin Moore (B&H) 25th (40.24), Jamie Knapp (B&H) 33rd (40.45), Simon Heath (Phx)  78th (42.12) and Will Cork (B&H) 103rd (42.38).

The senior men’s race was the last of the day, but there had been no shortage of high standard racing to enjoy beforehand. Kicking off the races were the under 20 men, where Sussex had seven top 100 finishers, with our own  Tomer Tarragano near the winning pack in 5th place (31.59). Joe Clayson was 86th in 36:02. The team came 8th overall. 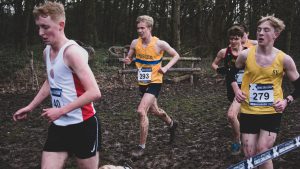 This race was followed by the under 13 girls, which with 306 competitors saw the biggest field of the day. Dulcie Yelling (B&H) topped the Sussex runners over the line in 58th, Rosie Gasson was 108th and Macy Brooking 197th. 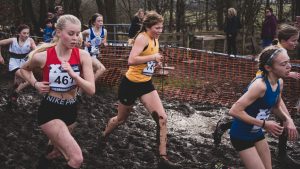 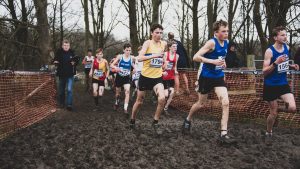 Although the weather on the day was pleasant, as a result of weeks of heavy rainfall, conditions underfoot were extremely heavy for all runners. By the time the Under 17 women set off the ground had got even more churned making it a gruelling 5k. Several athletes succumbed to this and many collapsed as the race progressed.

This didn’t stop Bodyworks’ Bethany Cook who dug in to take the silver medal (matching last year’s achievement) in 21.10. Brighton’s Lois Dooley  was part of the scoring U17 team finishing  78th in 24.02 for a fifth place team finish overall. Ella Matthews had a strong run for 196th and unfortunately club mate Emily Muzio’s race ended 100m from the finish line when she unexpectedly stopped. 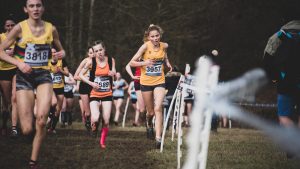 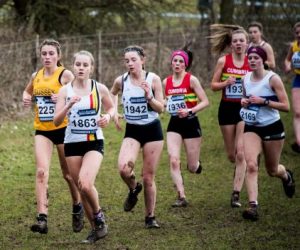 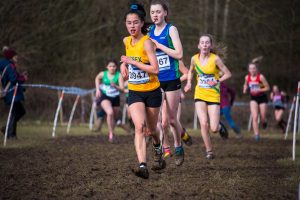 In the Under 13 boys coming the second Sussex athlete home was our own  Tom Matthews in 80th, followed by Jude Clayton  in 160th and Thomas Barnett 216th.

A total of 2576 athletes finished the races on Saturday. Well done to all Brighton and Hove athletes who competed with honours, representing Sussex. 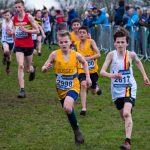 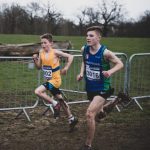 All Photos by Andy Cox